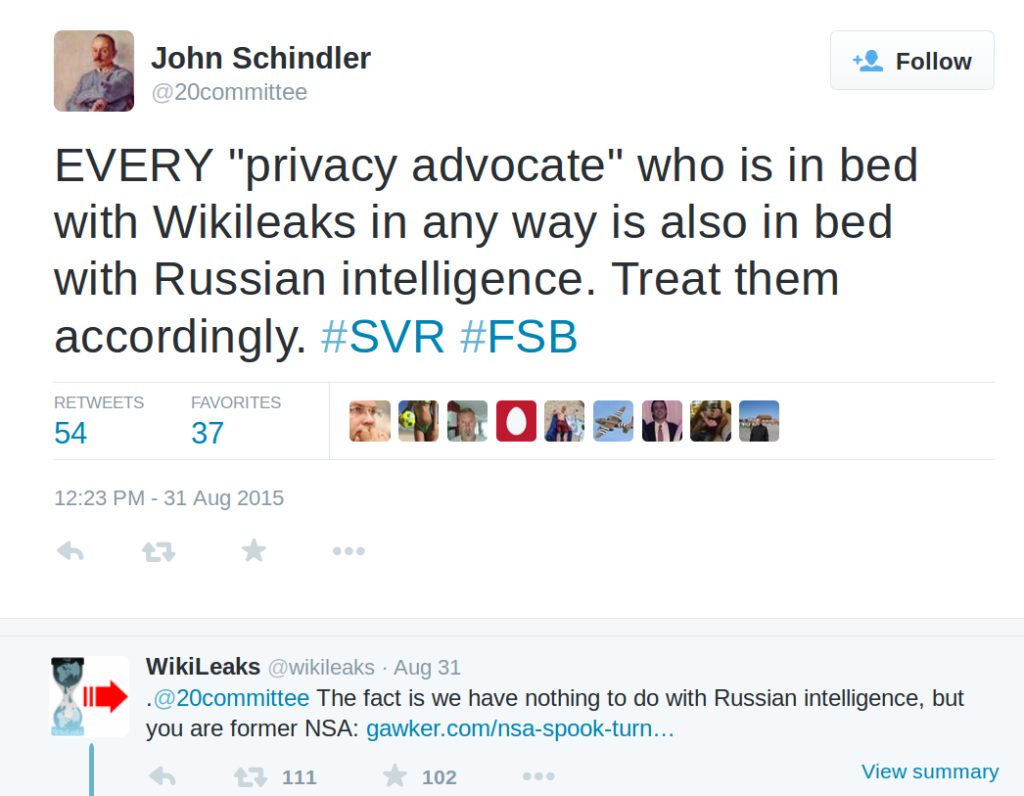 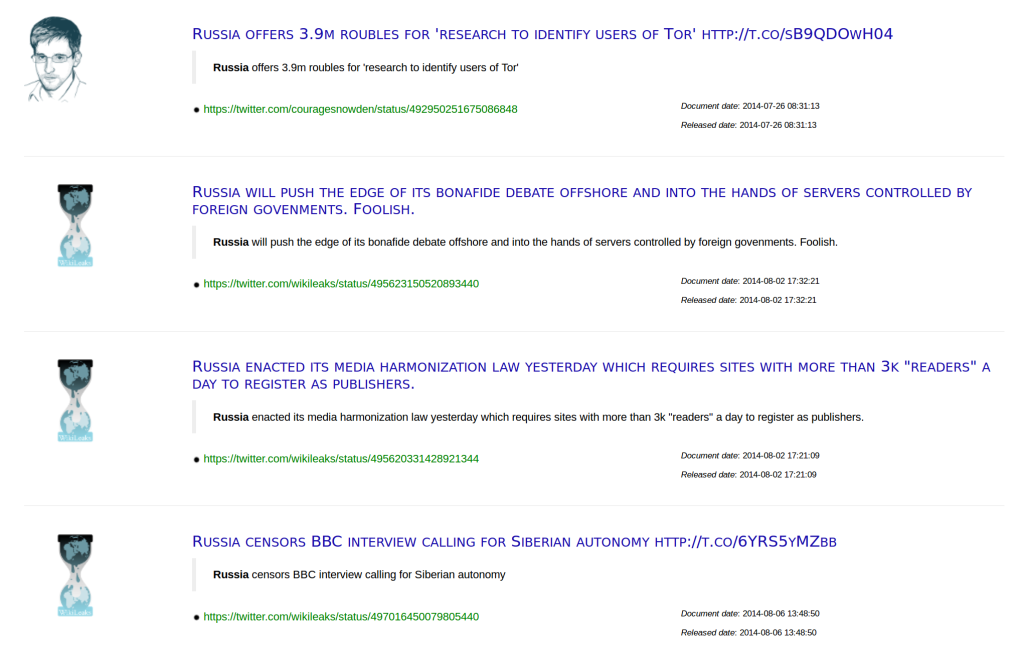 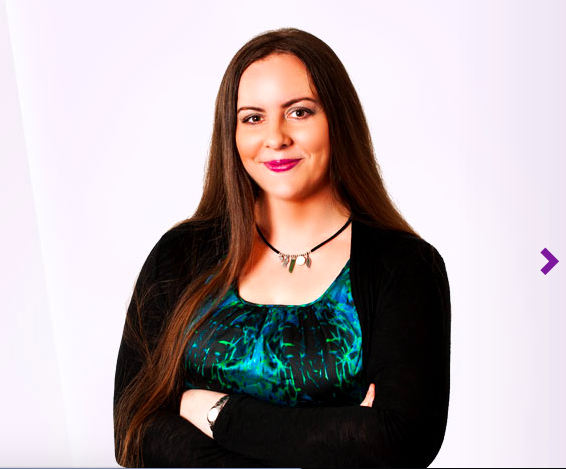 50 thoughts on “In Plain Sight: Why WikiLeaks Is Clearly Not In Bed With Russia”